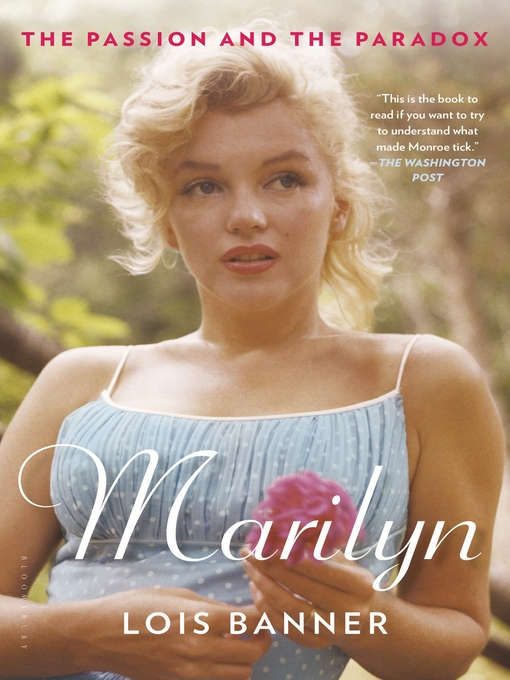 Sample
Marilyn
The Passion and the Paradox

Like her art, Marilyn Monroe was rooted in paradox: She was a powerful star and a childlike waif; a joyful, irreverent party girl with a deeply spiritual side; a superb friend and a narcissist; a dumb...

Like her art, Marilyn Monroe was rooted in paradox: She was a powerful star and a childlike waif; a joyful, irreverent party girl with a deeply spiritual side; a superb friend and a narcissist; a dumb... 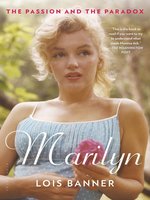 Marilyn
The Passion and the Paradox
Lois Banner

Marilyn
The Passion and the Paradox
Lois Banner
A portion of your purchase goes to support your digital library.