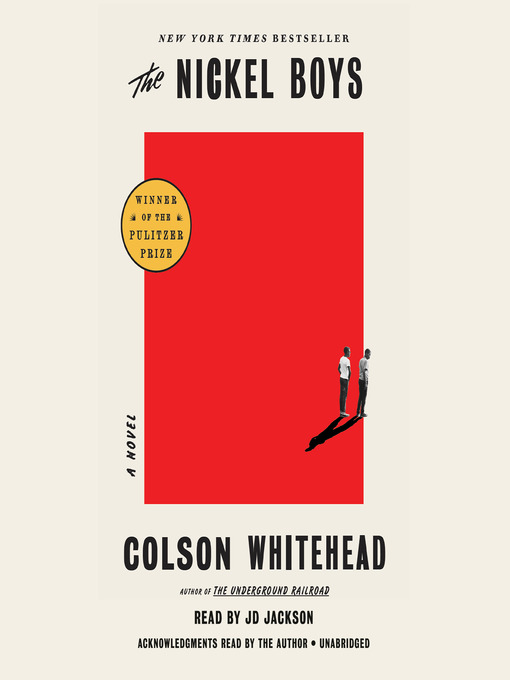 NATIONAL BESTSELLER • In this Pulitzer Prize-winning follow-up to The Underground Railroad, Colson Whitehead brilliantly dramatizes another strand of American history through the story...

NATIONAL BESTSELLER • In this Pulitzer Prize-winning follow-up to The Underground Railroad, Colson Whitehead brilliantly dramatizes another strand of American history through the story...

The Nickel Boys (Winner 2020 Pulitzer Prize for Fiction)
A Novel
Colson Whitehead
A portion of your purchase goes to support your digital library.