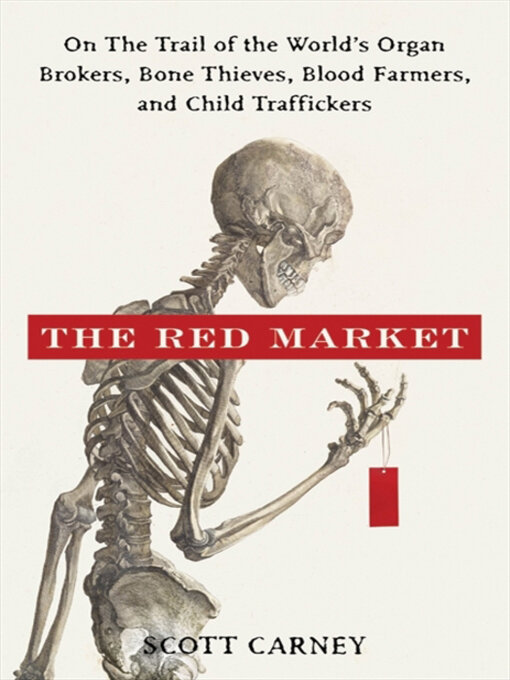 Sample
The Red Market
On the Trail of the World's Organ Brokers, Bone Thieves, Blood Farmers, and Child Traffickers 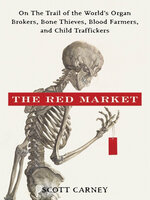 The Red Market
On the Trail of the World's Organ Brokers, Bone Thieves, Blood Farmers, and Child Traffickers
Scott Carney
Privacy Policy
Thank you for your recommendation

The Red Market
On the Trail of the World's Organ Brokers, Bone Thieves, Blood Farmers, and Child Traffickers
Scott Carney

The Red Market
On the Trail of the World's Organ Brokers, Bone Thieves, Blood Farmers, and Child Traffickers
Scott Carney
A portion of your purchase goes to support your digital library.