The Happy Ever After Playlist 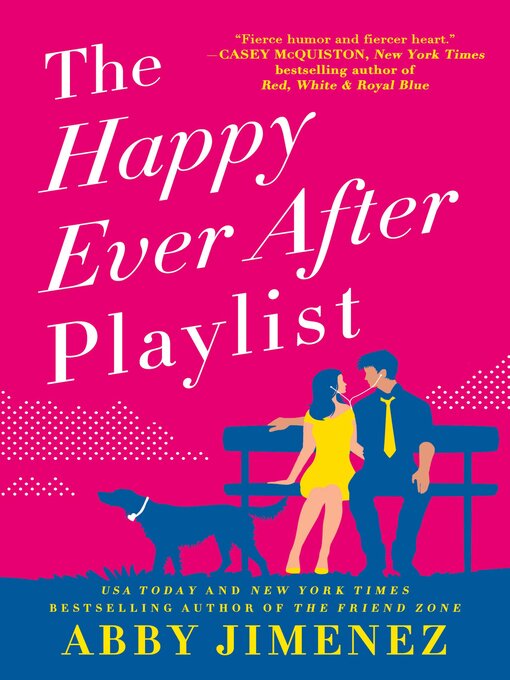 Sample
The Happy Ever After Playlist

From the New York Times bestselling author of Part of Your World comes a romantic comedy full of "fierce humor and fiercer heart" about how one adorable puppy brings together two...

From the New York Times bestselling author of Part of Your World comes a romantic comedy full of "fierce humor and fiercer heart" about how one adorable puppy brings together two... 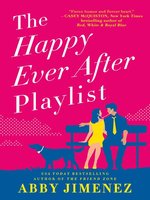 The Happy Ever After Playlist
Abby Jimenez

The Happy Ever After Playlist
Abby Jimenez
A portion of your purchase goes to support your digital library.