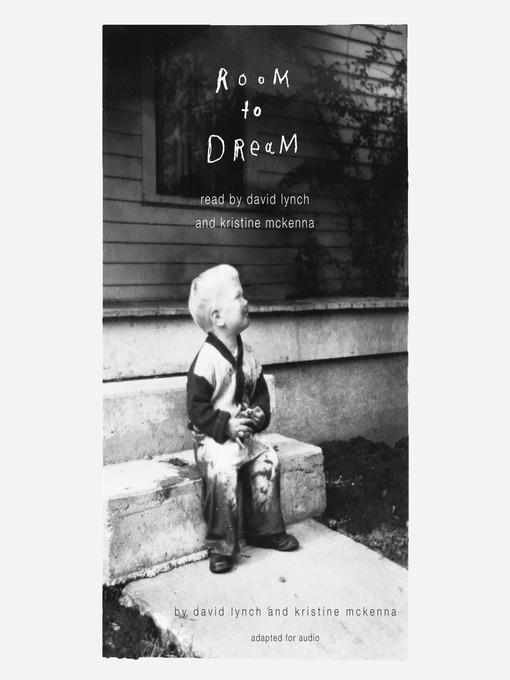 An unprecedented look into the personal and creative life of the visionary auteur David Lynch, through his own words and those of his closest colleagues, friends, and family — adapted by...

An unprecedented look into the personal and creative life of the visionary auteur David Lynch, through his own words and those of his closest colleagues, friends, and family — adapted by... 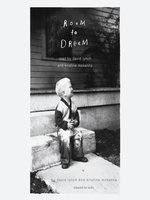 Room to Dream
David Lynch
A portion of your purchase goes to support your digital library.