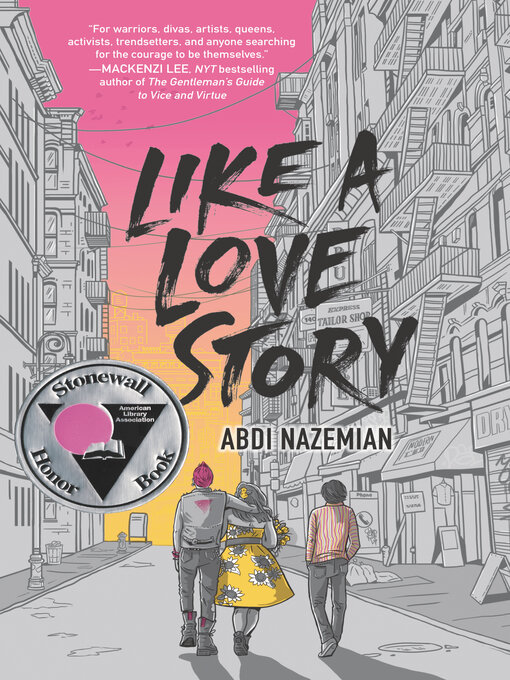 Stonewall Honor Book * A Time Magazine Best YA Book of All Time"A book for warriors, divas, artists, queens, individuals, activists, trend setters, and anyone searching for the courage to be...

Stonewall Honor Book * A Time Magazine Best YA Book of All Time"A book for warriors, divas, artists, queens, individuals, activists, trend setters, and anyone searching for the courage to be... 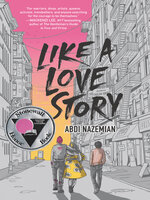 Like a Love Story
Abdi Nazemian
A portion of your purchase goes to support your digital library.