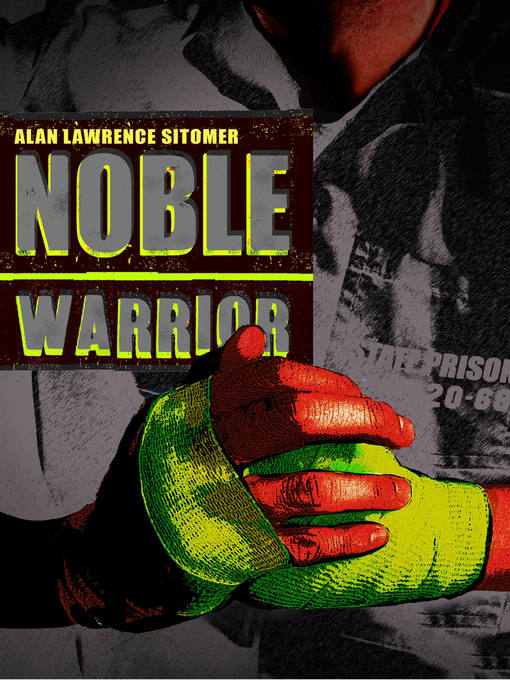 After placing teenage mixed martial arts phenom McCutcheon Daniels and his mother and sister in the Witness Relocation Program,the FBI comes to realize they have a unique asset on their hands....

After placing teenage mixed martial arts phenom McCutcheon Daniels and his mother and sister in the Witness Relocation Program,the FBI comes to realize they have a unique asset on their hands.... 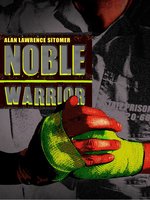 Noble Warrior
Alan Lawrence Sitomer
A portion of your purchase goes to support your digital library.