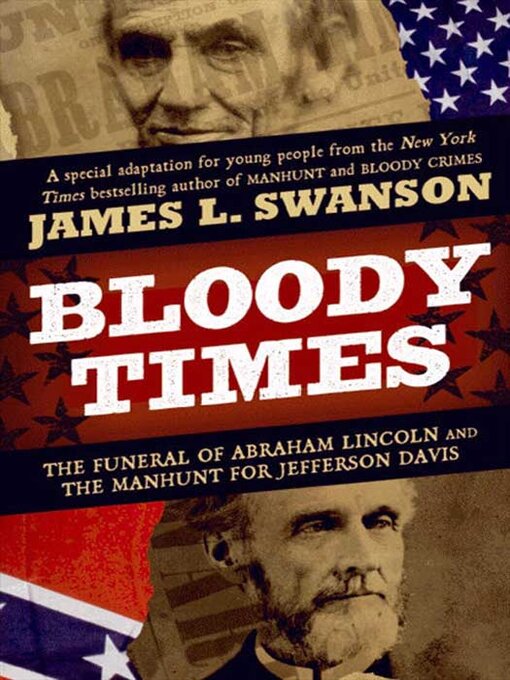 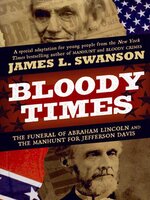 Bloody Times
The Funeral of Abraham Lincoln and the Manhunt for Jefferson Davis
James L. Swanson
Privacy Policy
Thank you for your recommendation

Bloody Times
The Funeral of Abraham Lincoln and the Manhunt for Jefferson Davis
James L. Swanson

Bloody Times
The Funeral of Abraham Lincoln and the Manhunt for Jefferson Davis
James L. Swanson
A portion of your purchase goes to support your digital library.