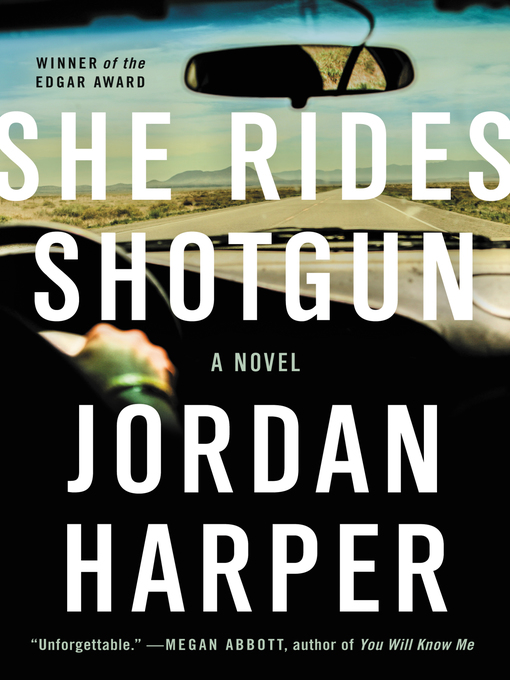 Sample
She Rides Shotgun
A Novel

*WINNER OF A 2018 EDGAR AWARD FOR BEST DEBUT NOVEL**WINNER OF AN ALEX AWARD FROM THE ALA* NAMED A BEST BOOK OF 2017 BY St. Louis Post-Dispatch • BooklistA propulsive, gritty novel about a girl...

*WINNER OF A 2018 EDGAR AWARD FOR BEST DEBUT NOVEL**WINNER OF AN ALEX AWARD FROM THE ALA* NAMED A BEST BOOK OF 2017 BY St. Louis Post-Dispatch • BooklistA propulsive, gritty novel about a girl... 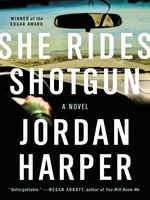 She Rides Shotgun
A Novel
Jordan Harper
A portion of your purchase goes to support your digital library.