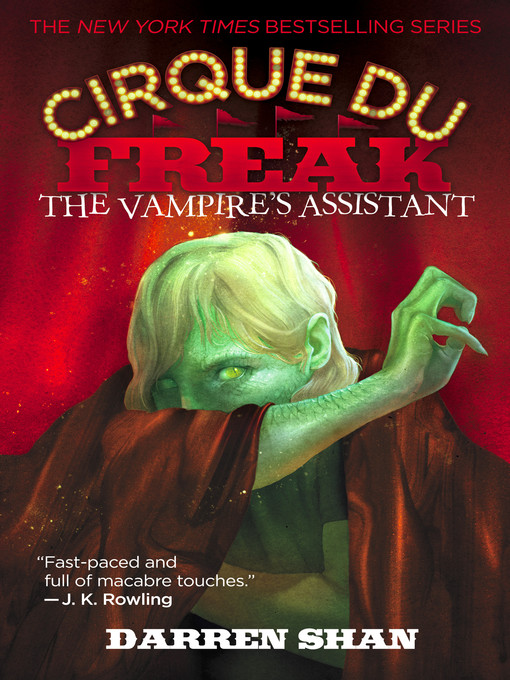 In the tradition of Ray Bradbury's Something Wicked This Way Comes, and Stephen King's Salem's Lot, the nightmare continues for the new vampire's assistant in the popular Saga of Darren Shan. Darren...

In the tradition of Ray Bradbury's Something Wicked This Way Comes, and Stephen King's Salem's Lot, the nightmare continues for the new vampire's assistant in the popular Saga of Darren Shan. Darren... 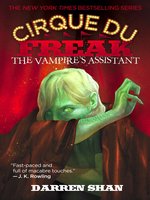 The Vampire's Assistant
Cirque Du Freak: The Saga of Darren Shan, Book 2
Darren Shan
A portion of your purchase goes to support your digital library.