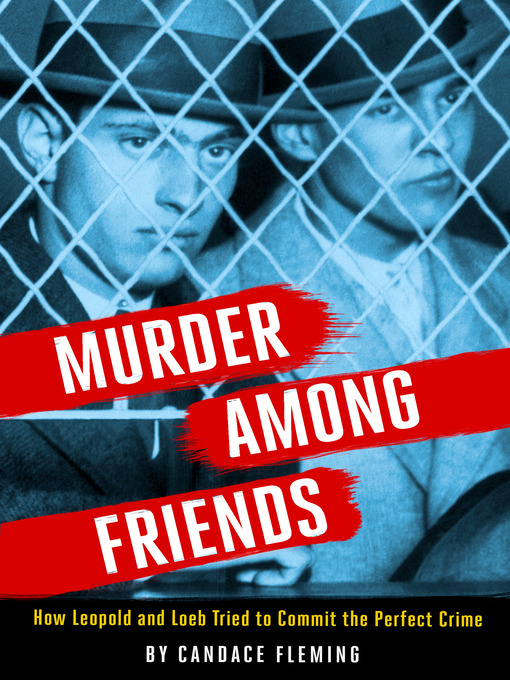 How did two teenagers brutally murder an innocent child...and why? And how did their brilliant lawyer save them from the death penalty in 1920s Chicago? Written by a prolific master of narrative...

How did two teenagers brutally murder an innocent child...and why? And how did their brilliant lawyer save them from the death penalty in 1920s Chicago? Written by a prolific master of narrative... 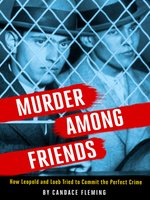 Murder Among Friends
How Leopold and Loeb Tried to Commit the Perfect Crime
Candace Fleming
A portion of your purchase goes to support your digital library.