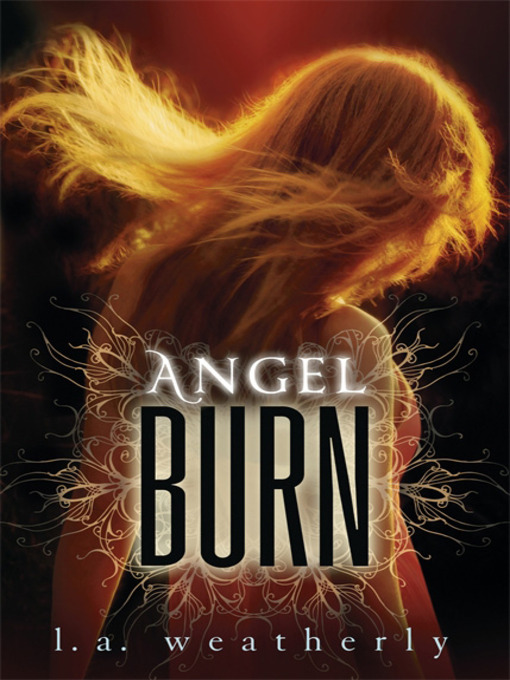 by L. A. Weatherly (Author)

They're out for your soul . . . and they don't have heaven in mind. (Age 14 and up)Willow knows she's different from other girls, and not just because she loves tinkering with cars. Willow has a gift....

They're out for your soul . . . and they don't have heaven in mind. (Age 14 and up)Willow knows she's different from other girls, and not just because she loves tinkering with cars. Willow has a gift.... 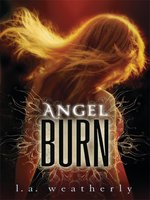 Angel Burn
L. A. Weatherly
A portion of your purchase goes to support your digital library.