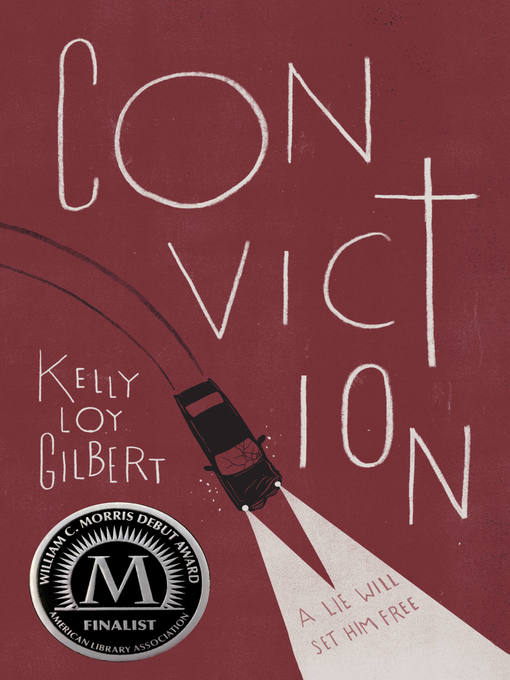 A teenage boy faces an impossible choice in this brutally honest debut novel about family, faith, and the ultimate test of conviction, that was the winner of the Children's Choice Book Awards'...

A teenage boy faces an impossible choice in this brutally honest debut novel about family, faith, and the ultimate test of conviction, that was the winner of the Children's Choice Book Awards'... 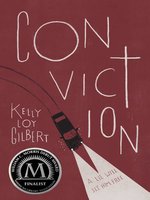 Conviction
Kelly Loy Gilbert
A portion of your purchase goes to support your digital library.