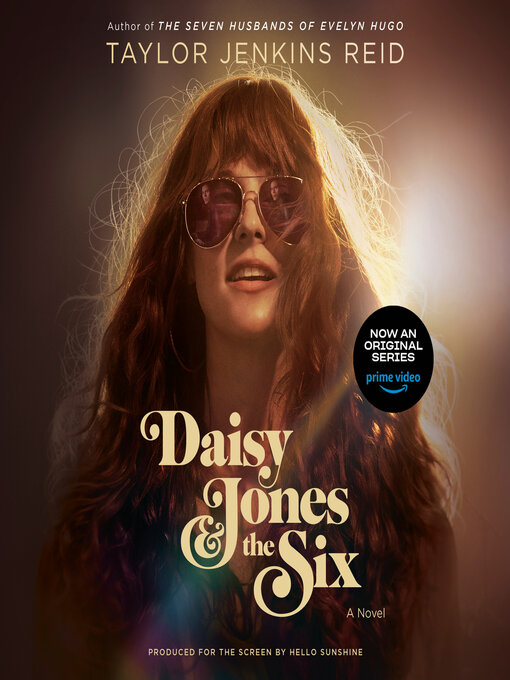 A gripping novel about the whirlwind rise of an iconic 1970s rock group and their beautiful lead singer, revealing the mystery behind their infamous breakup.“I devoured Daisy Jones & The...

A gripping novel about the whirlwind rise of an iconic 1970s rock group and their beautiful lead singer, revealing the mystery behind their infamous breakup.“I devoured Daisy Jones & The... 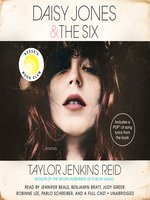 Daisy Jones & the Six
A Novel
Taylor Jenkins Reid
A portion of your purchase goes to support your digital library.