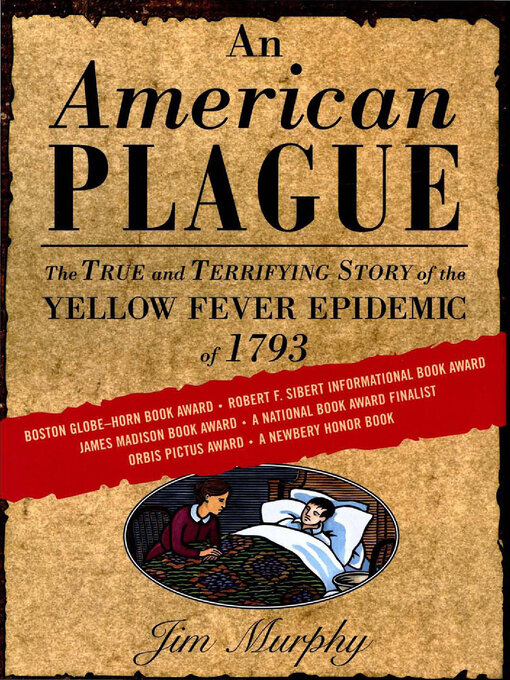 National Book Award Finalist: An account of the disease that ravaged eighteenth-century Philadelphia, written and illustrated for young readers. 1793, Philadelphia: The nation's capital and the...

National Book Award Finalist: An account of the disease that ravaged eighteenth-century Philadelphia, written and illustrated for young readers. 1793, Philadelphia: The nation's capital and the... 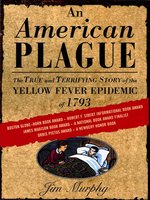 An American Plague
The True and Terrifying Story of the Yellow Fever Epidemic of 1793
Jim Murphy
A portion of your purchase goes to support your digital library.