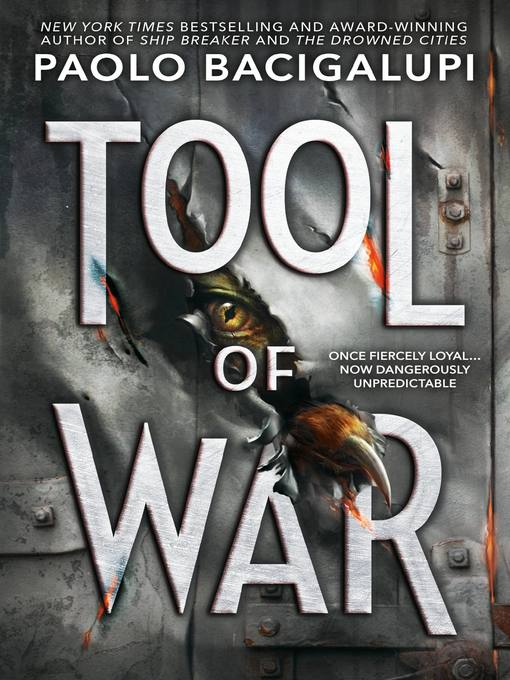 Set in a dark future devastated by climate change, Tool of War is the third book in a major adventure series by a bestselling and award-winning science fiction author and starring the most provocative...

Set in a dark future devastated by climate change, Tool of War is the third book in a major adventure series by a bestselling and award-winning science fiction author and starring the most provocative... 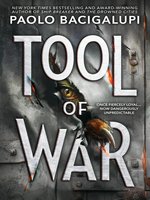 Tool of War
Ship Breaker Series, Book 3
Paolo Bacigalupi
A portion of your purchase goes to support your digital library.