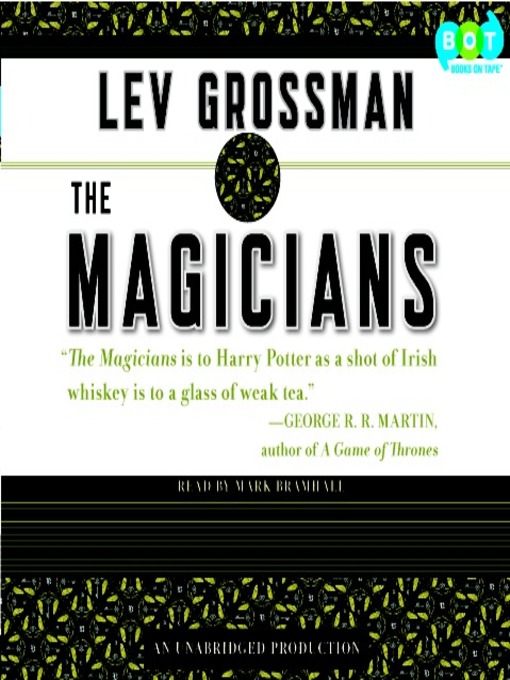 The New York Times bestselling novel about a young man practicing magic in the real world, now an original series on SYFY“The Magicians is to Harry Potter as a shot of Irish whiskey is to a...

The New York Times bestselling novel about a young man practicing magic in the real world, now an original series on SYFY“The Magicians is to Harry Potter as a shot of Irish whiskey is to a... 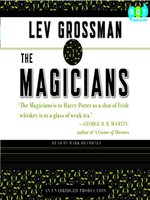 The Magicians
The Magicians Series, Book 1
Lev Grossman
A portion of your purchase goes to support your digital library.