Not That Kind of Girl 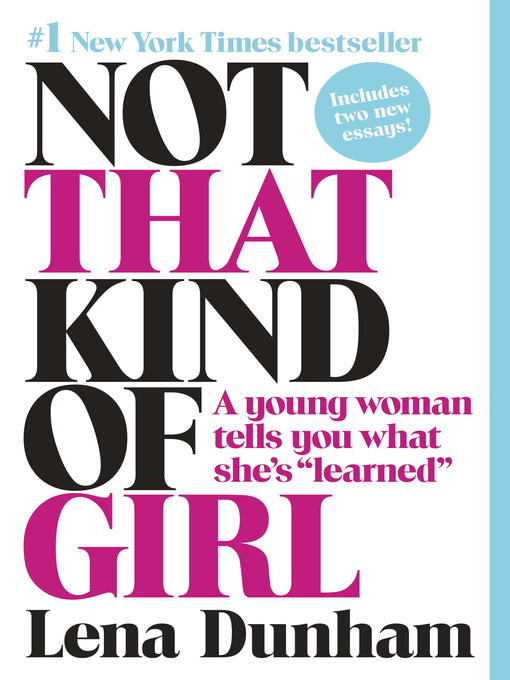 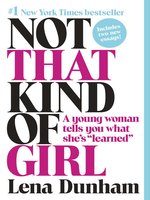 Not That Kind of Girl
A Young Woman Tells You What She's "Learned"
Lena Dunham
A portion of your purchase goes to support your digital library.