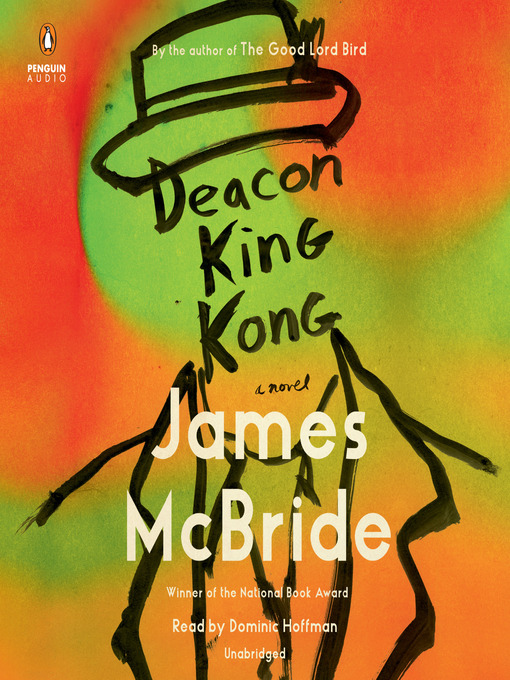 Winner of the Anisfield-Wolf Book Award for Fiction   Winner of the Gotham Book PrizeOne of Barack Obama's "Favorite Books of the Year"Oprah's Book Club PickNamed one of the Top Ten Books of the...

Winner of the Anisfield-Wolf Book Award for Fiction   Winner of the Gotham Book PrizeOne of Barack Obama's "Favorite Books of the Year"Oprah's Book Club PickNamed one of the Top Ten Books of the... 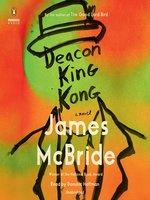 Deacon King Kong
A Novel
James McBride
A portion of your purchase goes to support your digital library.