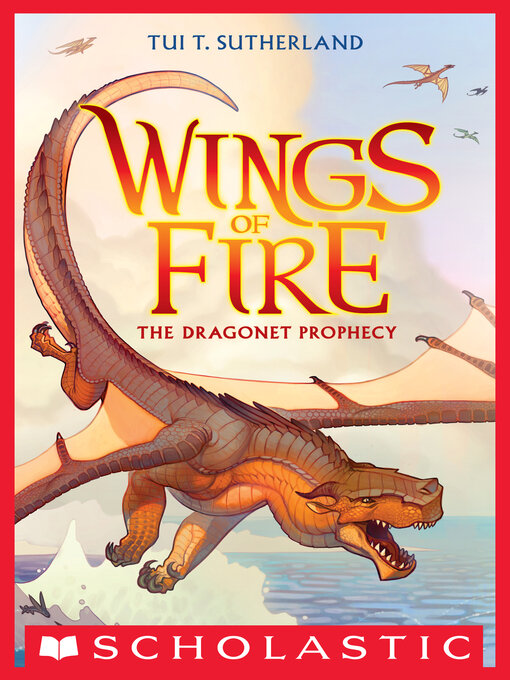 A thrilling new series soars above the competition and redefines middle-grade fantasy fiction for a new generation!The seven dragon tribes have been at war for generations, locked in an endless battle...

A thrilling new series soars above the competition and redefines middle-grade fantasy fiction for a new generation!The seven dragon tribes have been at war for generations, locked in an endless battle... 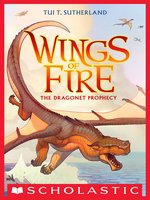 The Dragonet Prophecy
Wings of Fire Series, Book 1
Tui T. Sutherland
A portion of your purchase goes to support your digital library.