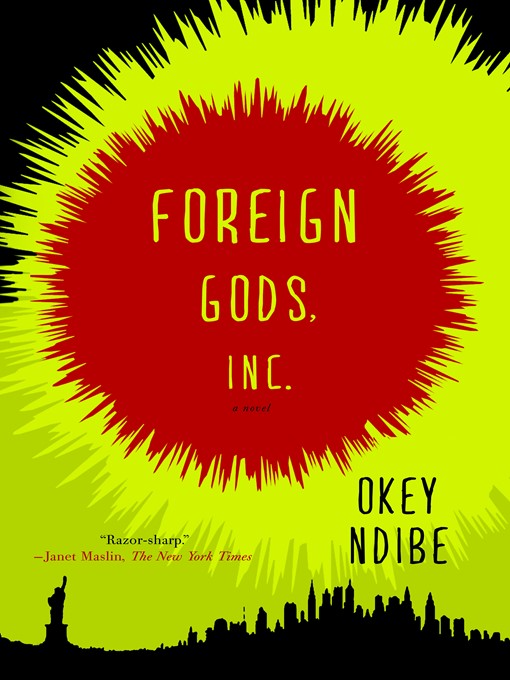 From a disciple of the late Chinua Achebe comes a masterful and universally acclaimed novel that is at once a taut, literary thriller and an indictment of greed’s power to subsume all things,...

From a disciple of the late Chinua Achebe comes a masterful and universally acclaimed novel that is at once a taut, literary thriller and an indictment of greed’s power to subsume all things,... 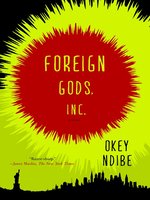 Foreign Gods, Inc.
Okey Ndibe
A portion of your purchase goes to support your digital library.