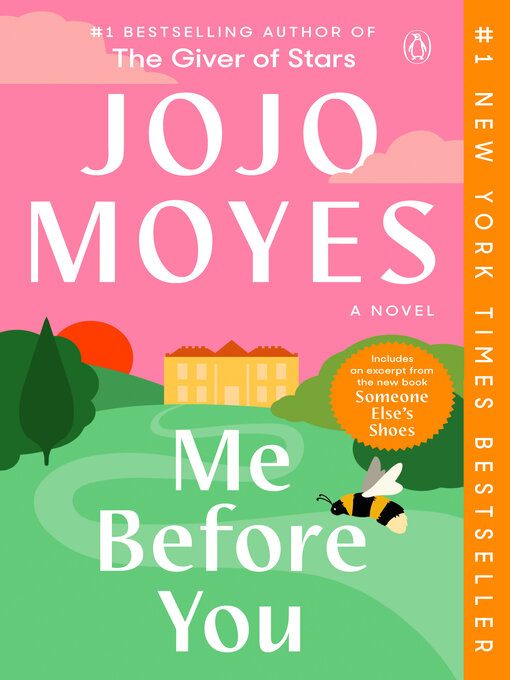 USA Today's top 100 books to read while stuck at home social distancing From the #1 New York Times bestselling author of The Giver of Stars, discover the love story that captured over 20 million hearts...

USA Today's top 100 books to read while stuck at home social distancing From the #1 New York Times bestselling author of The Giver of Stars, discover the love story that captured over 20 million hearts... 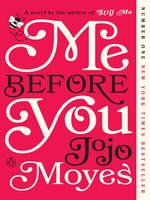 Me Before You
Jojo Moyes

Me Before You
Jojo Moyes
A portion of your purchase goes to support your digital library.