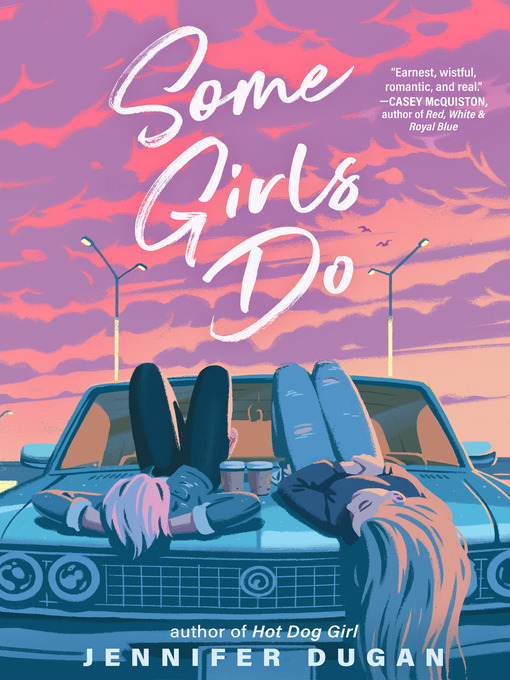 Sample
Some Girls Do

In this YA contemporary queer romance from the author of Hot Dog Girl, an openly gay track star falls for a closeted, bisexual teen beauty queen with a penchant for fixing up old cars.“Earnest,...

In this YA contemporary queer romance from the author of Hot Dog Girl, an openly gay track star falls for a closeted, bisexual teen beauty queen with a penchant for fixing up old cars.“Earnest,... 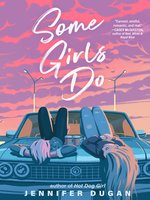 Some Girls Do
Jennifer Dugan

Some Girls Do
Jennifer Dugan
A portion of your purchase goes to support your digital library.