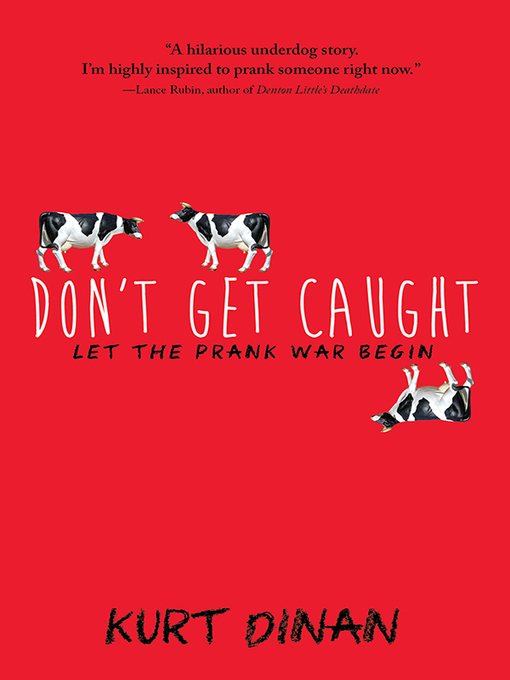 10:00 tonight at the water tower. Tell no one. —Chaos ClubWhen Max receives a mysterious invite from the untraceable, epic prank-pulling Chaos Club, he has to ask: why him? After all, he's Mr....

10:00 tonight at the water tower. Tell no one. —Chaos ClubWhen Max receives a mysterious invite from the untraceable, epic prank-pulling Chaos Club, he has to ask: why him? After all, he's Mr.... 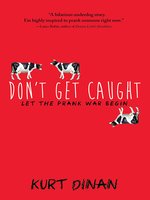 Don't Get Caught
Kurt Dinan
A portion of your purchase goes to support your digital library.