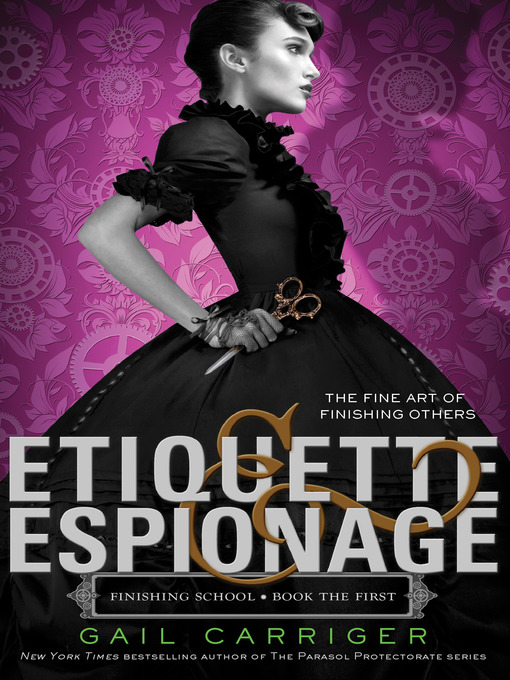 This young adult steampunk series debut set in the same world as the New York Times bestselling Parasol Protectorate is filled with all the saucy adventure and droll humor Gail Carriger's legions...

This young adult steampunk series debut set in the same world as the New York Times bestselling Parasol Protectorate is filled with all the saucy adventure and droll humor Gail Carriger's legions... 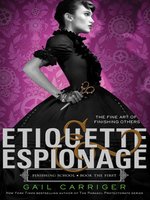