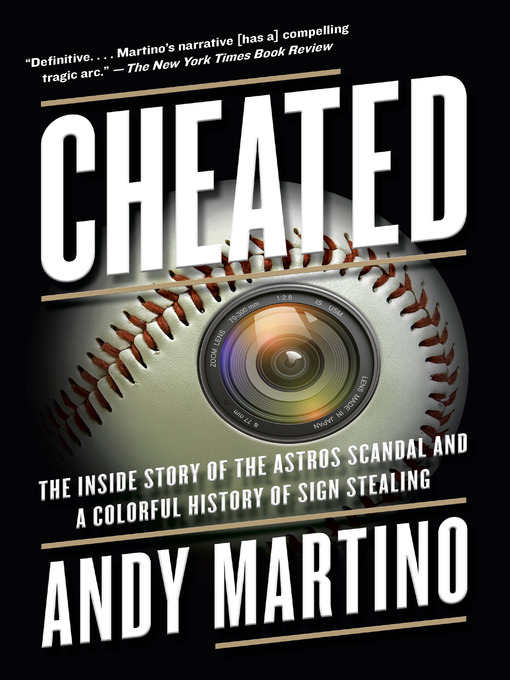 “A baseball book that reads like a spy novel—a story about cheaters and the cheated that has the power to forever change how we feel about the game.” —Brian...

“A baseball book that reads like a spy novel—a story about cheaters and the cheated that has the power to forever change how we feel about the game.” —Brian... 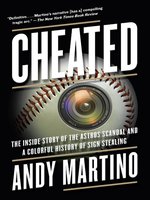 Cheated
The Inside Story of the Astros Scandal and a Colorful History of Sign Stealing
Andy Martino
A portion of your purchase goes to support your digital library.