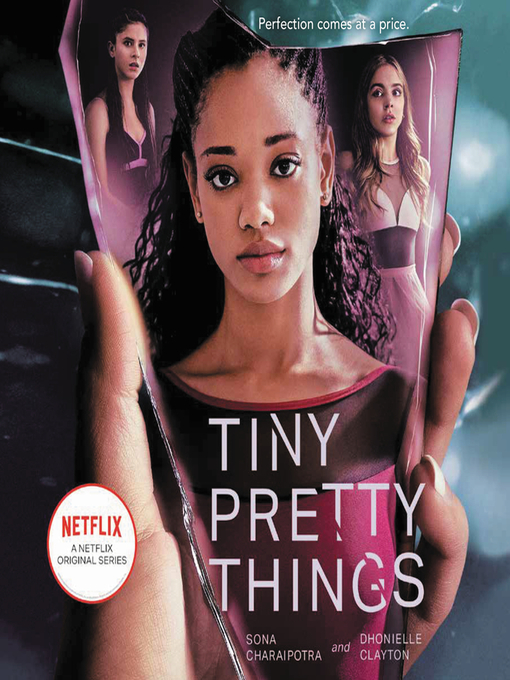 Now a Netflix TV show! Black Swan meets Pretty Little Liars in this soapy, drama-packed novel featuring diverse characters who will do anything to be the prima at their elite ballet school.From the New...

Now a Netflix TV show! Black Swan meets Pretty Little Liars in this soapy, drama-packed novel featuring diverse characters who will do anything to be the prima at their elite ballet school.From the New... 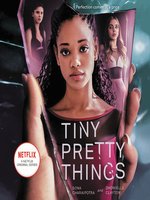 Tiny Pretty Things
Sona Charaipotra
A portion of your purchase goes to support your digital library.