The Coldest Girl in Coldtown 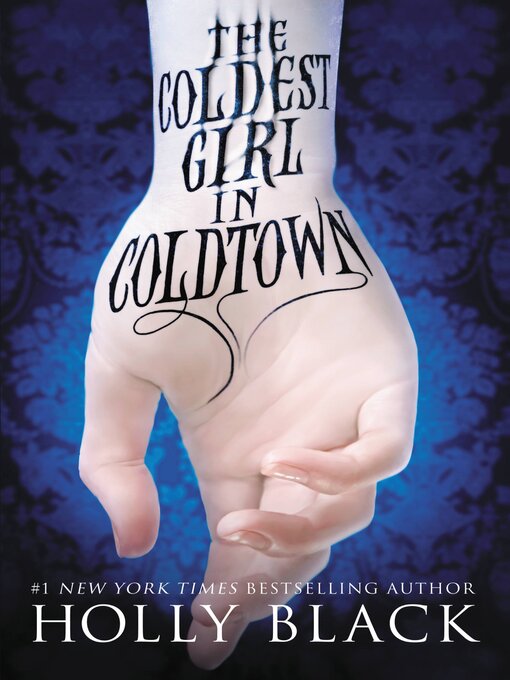 Sample
The Coldest Girl in Coldtown

Tana lives in a world where walled cities called Coldtowns exist. In them, quarantined monsters and humans mingle in a decadently bloody mix of predator and prey. The only problem is, once you pass...

Tana lives in a world where walled cities called Coldtowns exist. In them, quarantined monsters and humans mingle in a decadently bloody mix of predator and prey. The only problem is, once you pass... 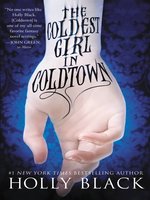 The Coldest Girl in Coldtown
Holly Black
A portion of your purchase goes to support your digital library.