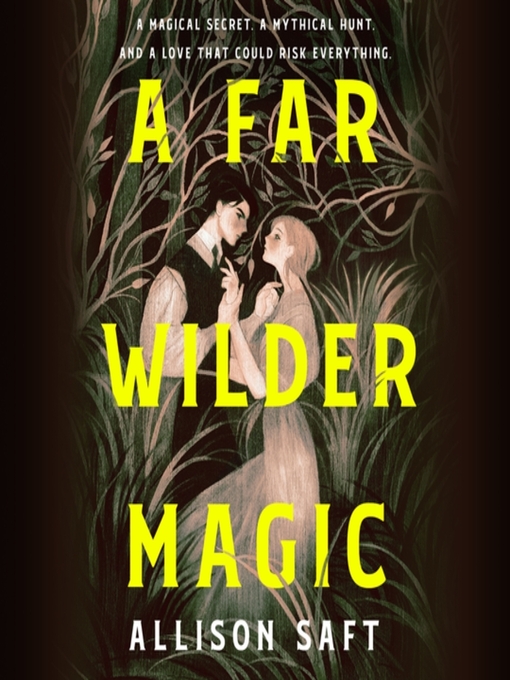 "Narrator Jesse Vilinsky offers mesmerizing performances of two odd young folks who are proving their worth to the world and each other" — AudioFile Magazine (Earphones Award Winner)"An utterly...

"Narrator Jesse Vilinsky offers mesmerizing performances of two odd young folks who are proving their worth to the world and each other" — AudioFile Magazine (Earphones Award Winner)"An utterly... 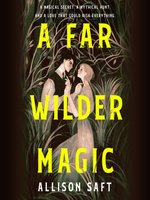 A Far Wilder Magic
Allison Saft
A portion of your purchase goes to support your digital library.