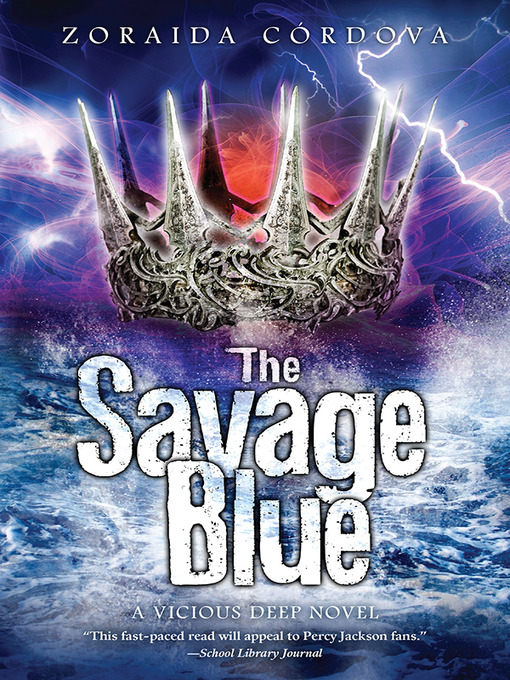 The Ocean is a Vicious Place...Deeper and darker than Tristan could have imagined. Beneath its calm blue surface, an ancient battle is churning-and no one is safe.In the quest for the Sea Throne,...

The Ocean is a Vicious Place...Deeper and darker than Tristan could have imagined. Beneath its calm blue surface, an ancient battle is churning-and no one is safe.In the quest for the Sea Throne,... 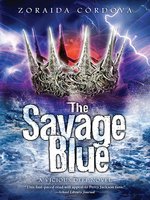 The Savage Blue
The Vicious Deep Series, Book 2
Zoraida Córdova
A portion of your purchase goes to support your digital library.