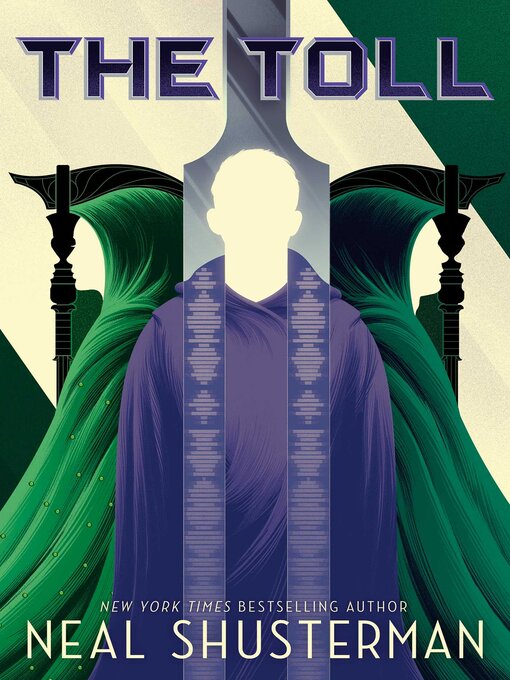 In the highly anticipated finale to the New York Times bestselling trilogy, dictators, prophets, and tensions rise. In a world that's conquered death, will humanity finally be torn asunder by the...

In the highly anticipated finale to the New York Times bestselling trilogy, dictators, prophets, and tensions rise. In a world that's conquered death, will humanity finally be torn asunder by the... 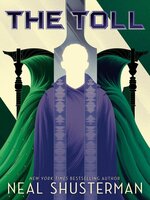 The Toll
Arc of a Scythe Series, Book 3
Neal Shusterman
Privacy Policy
Thank you for your recommendation

The Toll
Arc of a Scythe Series, Book 3
Neal Shusterman

The Toll
Arc of a Scythe Series, Book 3
Neal Shusterman
A portion of your purchase goes to support your digital library.