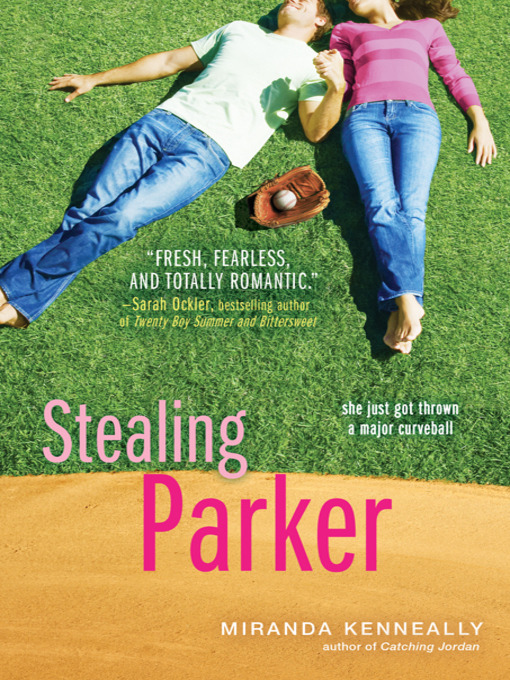 "A hero who will melt your heart."—Jennifer Echols, national award-winning author of Such a RushParker Shelton pretty much has the perfect life. She's on her way to becoming valedictorian at Hundred...

"A hero who will melt your heart."—Jennifer Echols, national award-winning author of Such a RushParker Shelton pretty much has the perfect life. She's on her way to becoming valedictorian at Hundred...

When I was five, Mom discovered a recipe for homemade edible Play-Doh. We loved cooking together, especially fancy stuff like foie gras grilled cheese. We sat at the kitchen table, which was covered by the previous week's comics, and mixed flour and sugar and peanut butter together and rolled it into... 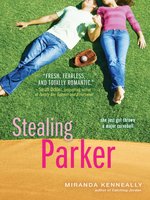