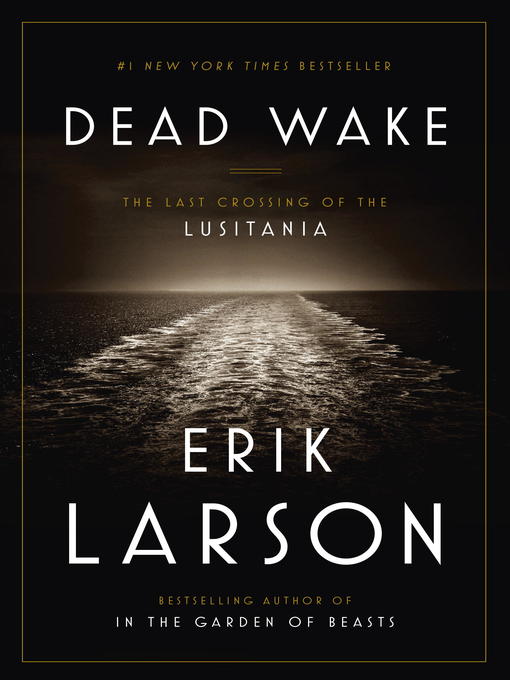 Sample
Dead Wake
The Last Crossing of the Lusitania 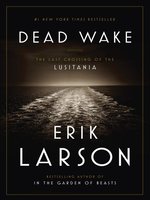 Dead Wake
The Last Crossing of the Lusitania
Erik Larson

Dead Wake
The Last Crossing of the Lusitania
Erik Larson
A portion of your purchase goes to support your digital library.