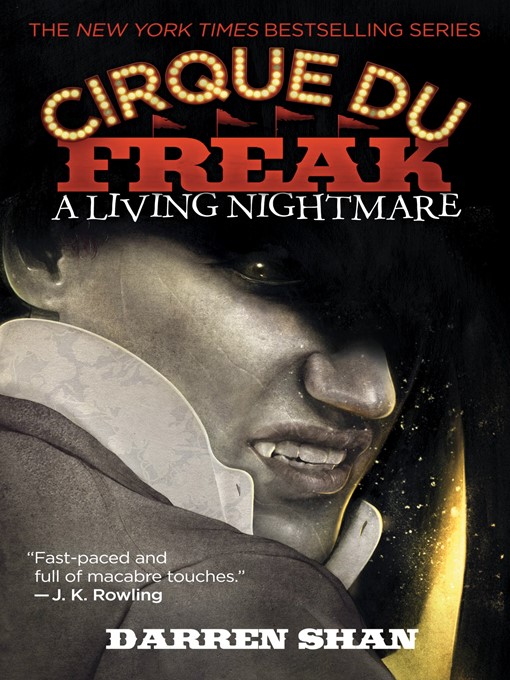 From the Master of Horror comes the first gripping book in the twelve book New York Times bestselling Saga of Darren Shan. Start the tale from the beginning in the book that inspired the feature film...

From the Master of Horror comes the first gripping book in the twelve book New York Times bestselling Saga of Darren Shan. Start the tale from the beginning in the book that inspired the feature film... 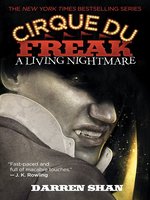 A Living Nightmare
Cirque Du Freak: The Saga of Darren Shan, Book 1
Darren Shan
A portion of your purchase goes to support your digital library.