Tales of the Peculiar 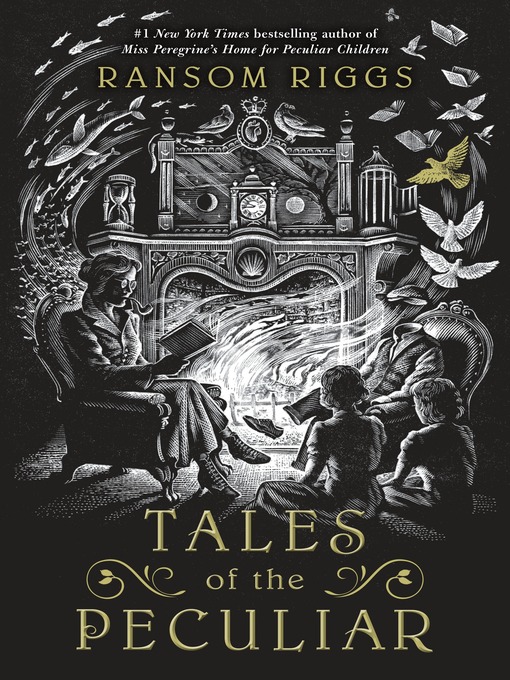 A companion to the New York Times bestselling Miss Peregrine’s Home for Peculiar Children, now a major motion picture directed by Tim Burton. Before Miss Peregrine gave them a home, the story of...

A companion to the New York Times bestselling Miss Peregrine’s Home for Peculiar Children, now a major motion picture directed by Tim Burton. Before Miss Peregrine gave them a home, the story of... 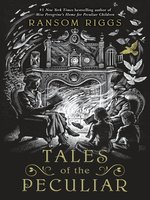 Tales of the Peculiar
Ransom Riggs

Tales of the Peculiar
Ransom Riggs
A portion of your purchase goes to support your digital library.