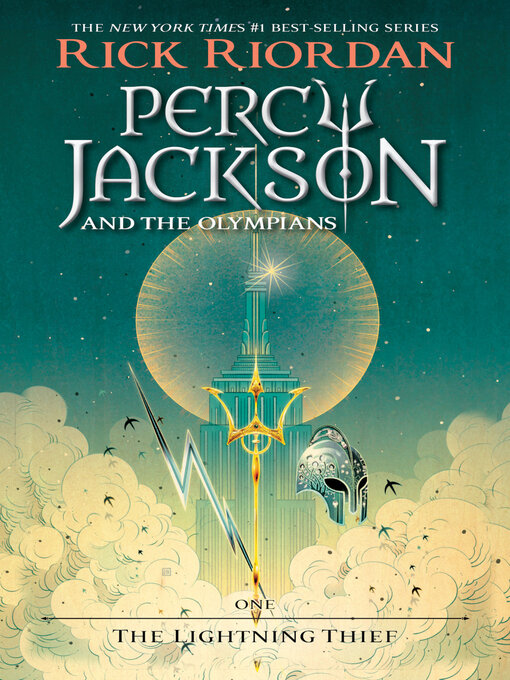 Percy Jackson is a good kid, but he can't seem to focus on his schoolwork or control his temper. And lately, being away at boarding school is only getting worse-Percy could have sworn his pre-algebra...

Percy Jackson is a good kid, but he can't seem to focus on his schoolwork or control his temper. And lately, being away at boarding school is only getting worse-Percy could have sworn his pre-algebra... 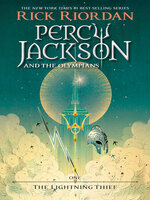 The Lightning Thief
Percy Jackson and the Olympians Series, Book 1
Rick Riordan
Privacy Policy
Thank you for your recommendation

The Lightning Thief
Percy Jackson and the Olympians Series, Book 1
Rick Riordan
A portion of your purchase goes to support your digital library.