The Hundred Lies of Lizzie Lovett 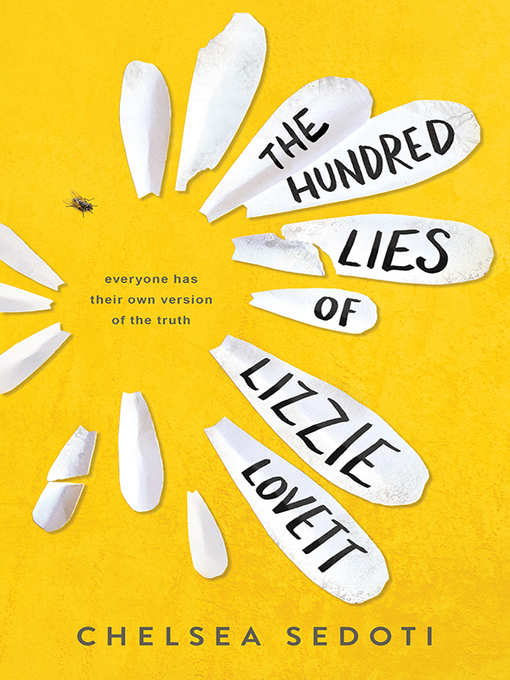 Meet Hawthorn Creely. She's not one to get involved in other people's business. But a missing person's investigation? That's another matter...Hawthorn wasn't trying to insert herself into a missing...

Meet Hawthorn Creely. She's not one to get involved in other people's business. But a missing person's investigation? That's another matter...Hawthorn wasn't trying to insert herself into a missing... 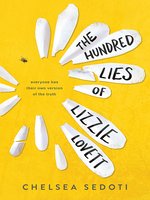 The Hundred Lies of Lizzie Lovett
Chelsea Sedoti
A portion of your purchase goes to support your digital library.