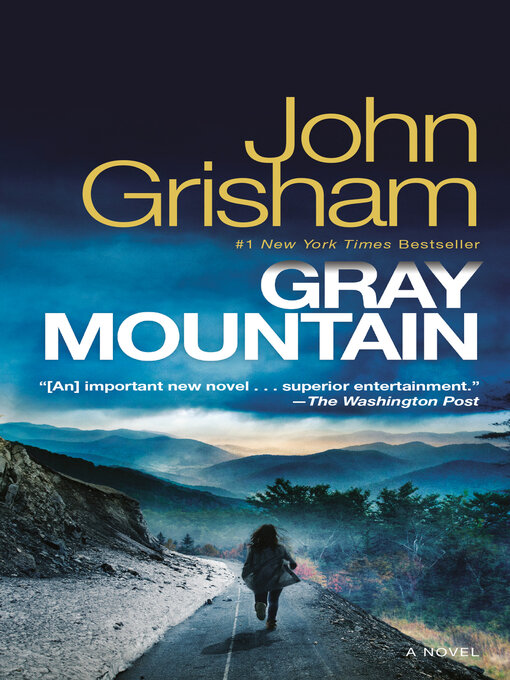 #1 NEW YORK TIMES BESTSELLER • John Grisham has a new hero ... and she’s full of surprises.   The year is 2008 and Samantha Kofer’s career at a huge Wall Street law...

#1 NEW YORK TIMES BESTSELLER • John Grisham has a new hero ... and she’s full of surprises.   The year is 2008 and Samantha Kofer’s career at a huge Wall Street law...

Gray Mountain
A Novel
John Grisham
A portion of your purchase goes to support your digital library.