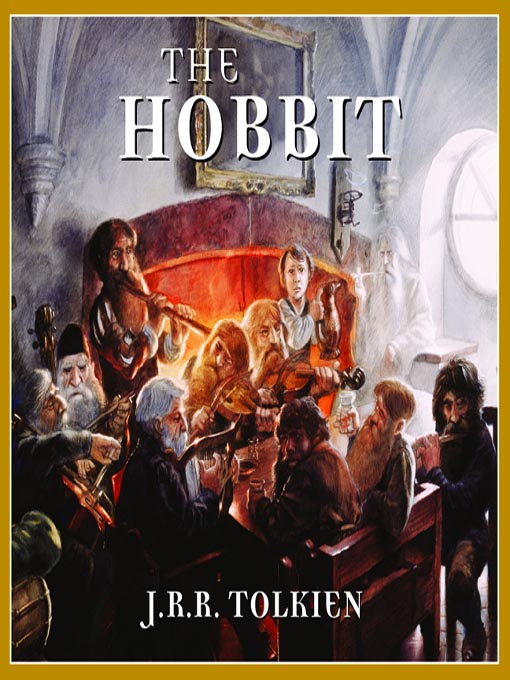 The original American full dramatization as broadcast on National Public Radio. Bilbo Baggins, a gentle hobbit who loves the comforts of home, reluctantly joins a company of dwarves on a journey to...

The original American full dramatization as broadcast on National Public Radio. Bilbo Baggins, a gentle hobbit who loves the comforts of home, reluctantly joins a company of dwarves on a journey to... 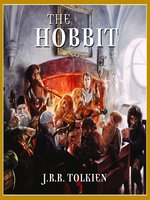 The Hobbit
J.R.R. Tolkien
A portion of your purchase goes to support your digital library.