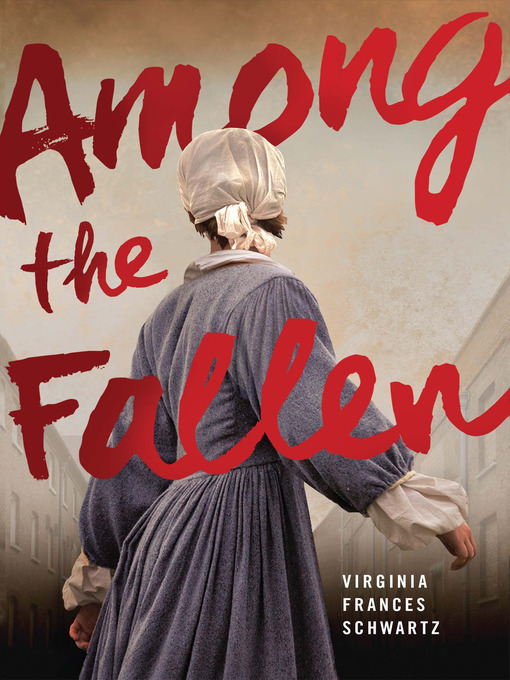 Sample
Among the Fallen

Imprisoned for crimes she didn't commit, sixteen-year-old Orpha accepts an unusual invitation to live in a Victorian home for fallen women— and finds new hope.Though haunted by nightmarish flashbacks...

Imprisoned for crimes she didn't commit, sixteen-year-old Orpha accepts an unusual invitation to live in a Victorian home for fallen women— and finds new hope.Though haunted by nightmarish flashbacks... 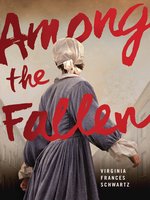 Among the Fallen
Virginia Frances Schwartz

Among the Fallen
Virginia Frances Schwartz
A portion of your purchase goes to support your digital library.