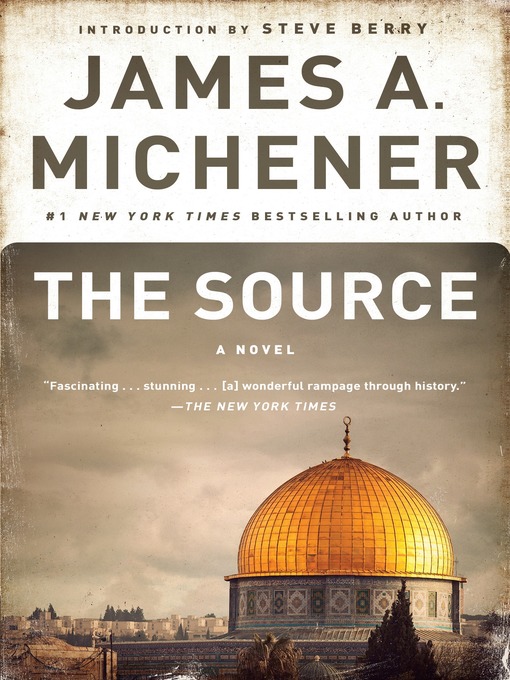 Sample
The Source
A Novel

by James A. Michener (Author)

In the grand storytelling style that is his signature, James Michener sweeps us back through time to the very beginnings of the Jewish faith, thousands of years ago. Through the predecessors of four...

In the grand storytelling style that is his signature, James Michener sweeps us back through time to the very beginnings of the Jewish faith, thousands of years ago. Through the predecessors of four... 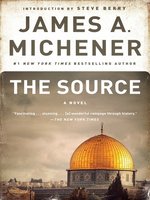 The Source
A Novel
James A. Michener

The Source
A Novel
James A. Michener
A portion of your purchase goes to support your digital library.