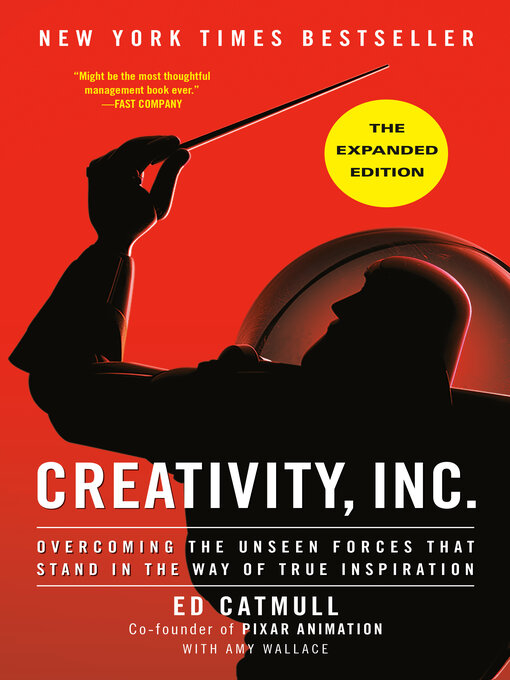 Sample
Creativity, Inc.
Overcoming the Unseen Forces That Stand in the Way of True Inspiration

From a co-founder of Pixar Animation Studios—the Academy Award–winning studio behind Coco, Inside Out, and Toy Story—comes an incisive book about creativity in business...

From a co-founder of Pixar Animation Studios—the Academy Award–winning studio behind Coco, Inside Out, and Toy Story—comes an incisive book about creativity in business... 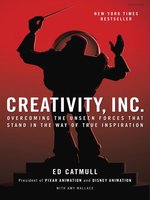 Creativity, Inc.
Overcoming the Unseen Forces That Stand in the Way of True Inspiration
Ed Catmull
Privacy Policy
Thank you for your recommendation

Creativity, Inc.
Overcoming the Unseen Forces That Stand in the Way of True Inspiration
Ed Catmull

Creativity, Inc.
Overcoming the Unseen Forces That Stand in the Way of True Inspiration
Ed Catmull
A portion of your purchase goes to support your digital library.