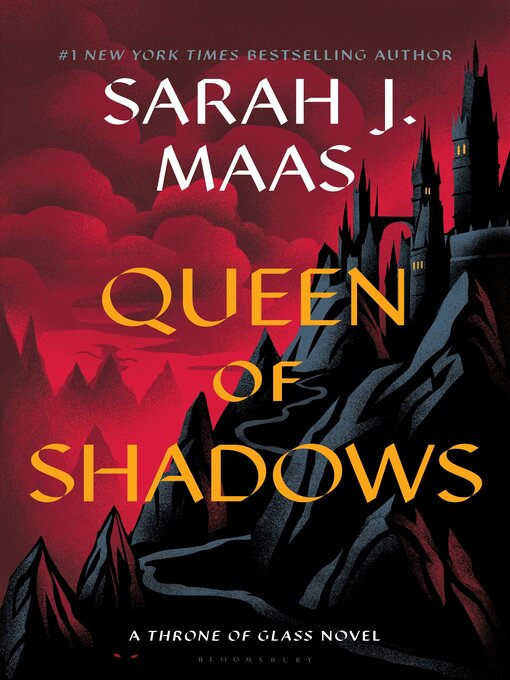 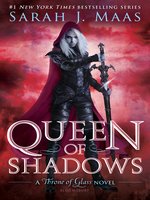 Queen of Shadows
Throne of Glass Series, Book 4
Sarah J. Maas
A portion of your purchase goes to support your digital library.