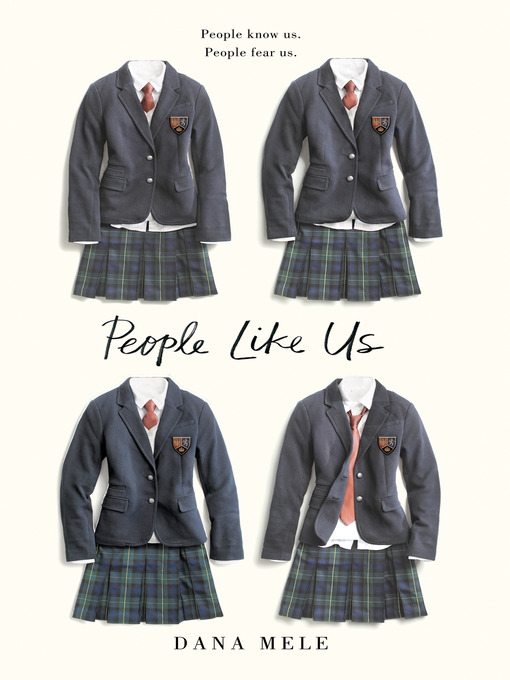 "Mean Girls meets Donna Tartt's The Secret History with a little bit of Riverdale mixed in. So yeah, it's epic."—HelloGiggles"In People Like Us, Dana Mele delivers the Gossip Girl meets Pretty Little...

"Mean Girls meets Donna Tartt's The Secret History with a little bit of Riverdale mixed in. So yeah, it's epic."—HelloGiggles"In People Like Us, Dana Mele delivers the Gossip Girl meets Pretty Little... 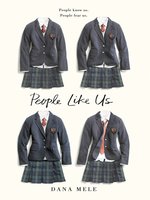 People Like Us
Dana Mele
A portion of your purchase goes to support your digital library.