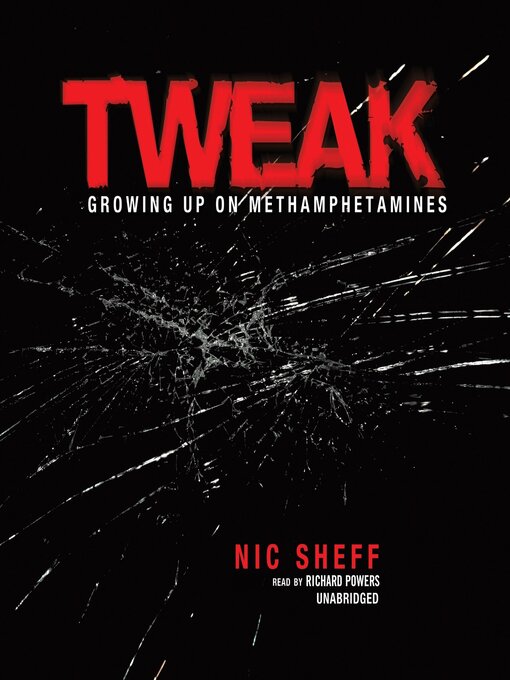 Sample
Tweak
Growing Up on Methamphetamines

Nic Sheff was drunk for the first time at age eleven. In the years that followed, he regularly smoked pot, did cocaine and ecstasy, and developed addictions to crystal meth and heroin. Even so, he felt...

Nic Sheff was drunk for the first time at age eleven. In the years that followed, he regularly smoked pot, did cocaine and ecstasy, and developed addictions to crystal meth and heroin. Even so, he felt... 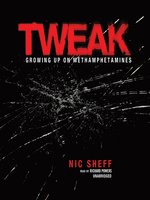 Tweak
Growing Up on Methamphetamines
Nic Sheff
A portion of your purchase goes to support your digital library.