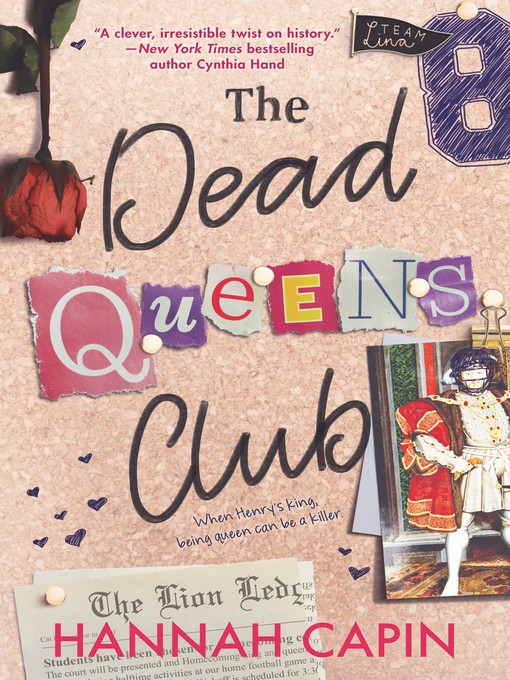 If your school's homecoming king had a little too much in common with Henry VIII, would you survive with your head still attached?You'd think being the new girl in a tiny town would equal one very...

If your school's homecoming king had a little too much in common with Henry VIII, would you survive with your head still attached?You'd think being the new girl in a tiny town would equal one very... 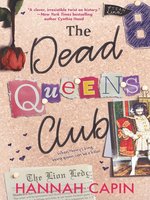 The Dead Queens Club
Hannah Capin
A portion of your purchase goes to support your digital library.