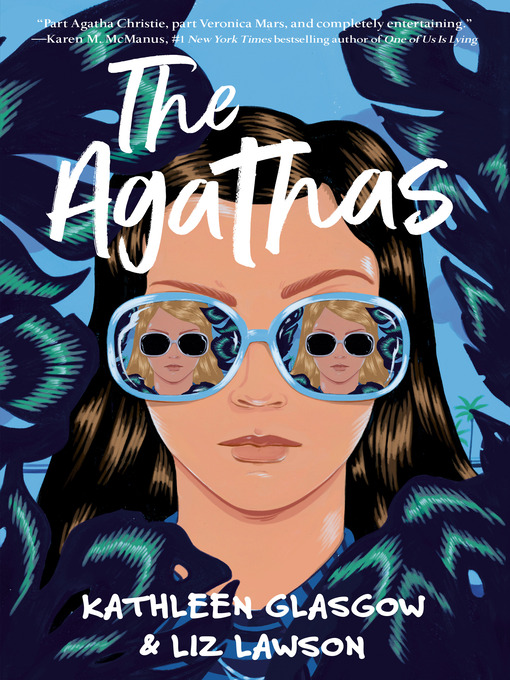 Sample
The Agathas
An Agathas Mystery

NEW YORK TIMES BESTSELLER • Who killed Brooke Donovan? It’s the biggest mystery of the summer, and everyone in Castle Cove thinks they know what happened. But they're wrong. Two unlikely...

NEW YORK TIMES BESTSELLER • Who killed Brooke Donovan? It’s the biggest mystery of the summer, and everyone in Castle Cove thinks they know what happened. But they're wrong. Two unlikely... 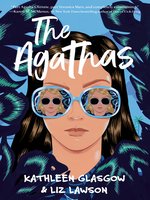 The Agathas
Kathleen Glasgow
A portion of your purchase goes to support your digital library.