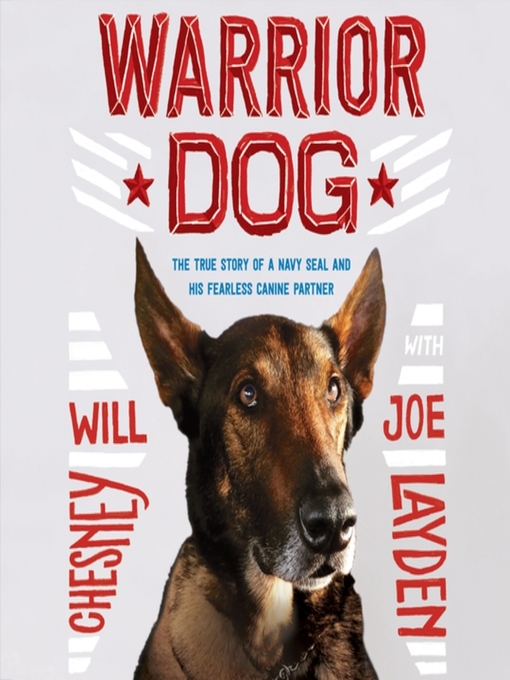 This program is read by the authorTwo dozen Navy SEALs descended on Osama bin Laden's compound in May 2011. After the mission, only one name was made public: Cairo, a Belgian Malinois and military...

This program is read by the authorTwo dozen Navy SEALs descended on Osama bin Laden's compound in May 2011. After the mission, only one name was made public: Cairo, a Belgian Malinois and military... 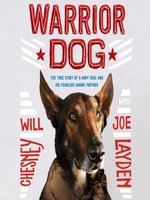 Warrior Dog (Young Readers Edition)
The True Story of a Navy SEAL and His Fearless Canine Partner
Joe Layden
A portion of your purchase goes to support your digital library.