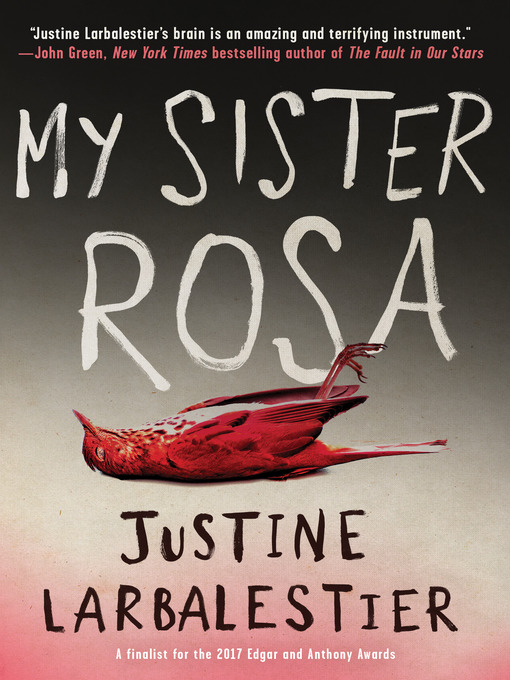 "Beats The Silence of the Lambs for suspense—it's the kind of book that had me literally gasping aloud as it rattled to its incredible conclusion."—Cory Doctorow, New York...

"Beats The Silence of the Lambs for suspense—it's the kind of book that had me literally gasping aloud as it rattled to its incredible conclusion."—Cory Doctorow, New York... 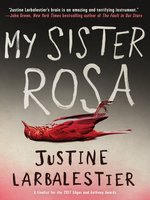 My Sister Rosa
Justine Larbalestier
A portion of your purchase goes to support your digital library.