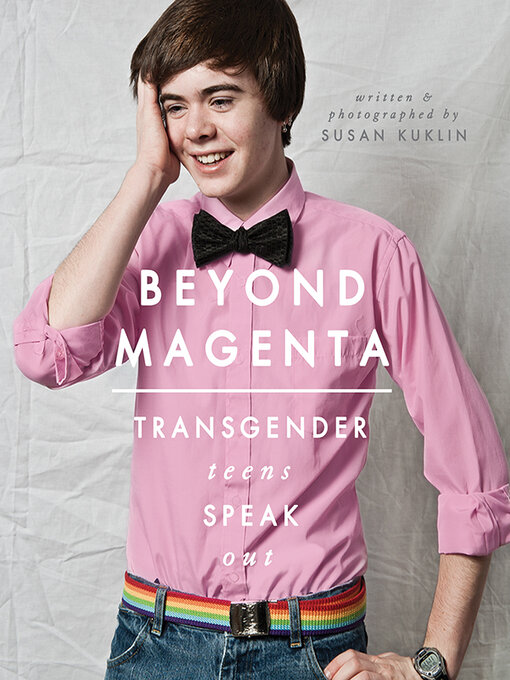 Sample
Beyond Magenta
Transgender and Nonbinary Teens Speak Out

A 2015 Stonewall Honor BookA groundbreaking work of LGBT literature takes an honest look at the life, love, and struggles of transgender teens.Author and photographer Susan Kuklin met and interviewed...

A 2015 Stonewall Honor BookA groundbreaking work of LGBT literature takes an honest look at the life, love, and struggles of transgender teens.Author and photographer Susan Kuklin met and interviewed... 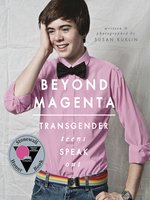 Beyond Magenta
Transgender and Nonbinary Teens Speak Out
Susan Kuklin

Beyond Magenta
Transgender and Nonbinary Teens Speak Out
Susan Kuklin
A portion of your purchase goes to support your digital library.